Growing service years is a key component of our strategic plan at Service Year Alliance, and one way we'll be doing that is by increasing the number of international service year opportunities. Americans already serve in countries around the world through programs like the Peace Corps — which just celebrated its 55th anniversary — and we know they play critical roles in education, development, health, and building American values oversees. We were proud to be able to present the first Service Year Award at the Volunteers for Economic Growth Alliance's International Volunteer Day Forum on December 5th to Peter Ter, returned Peace Corps volunteer who has done multiple service years in Azerbaijan, China, and Georgia. 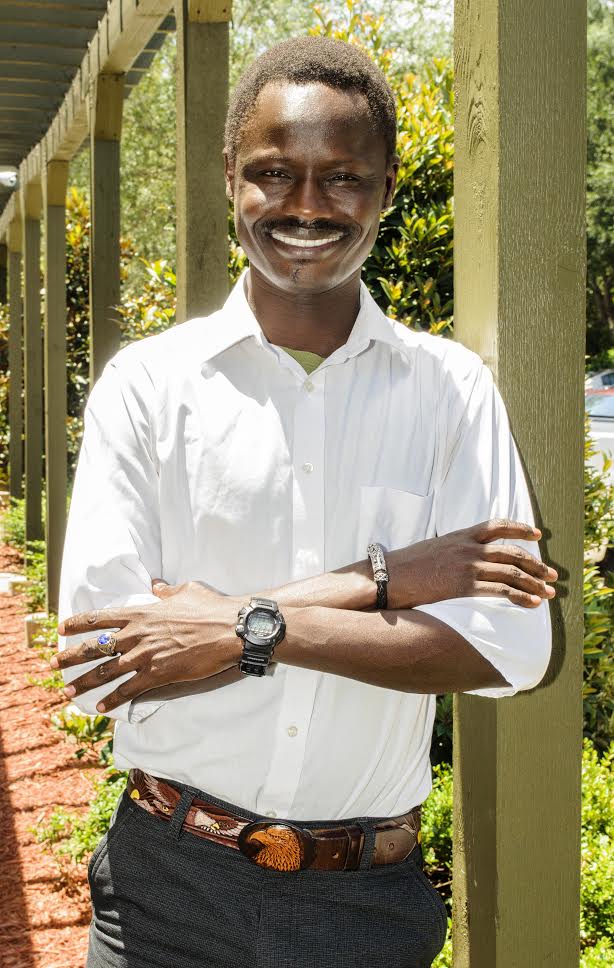 Peter immigrated to the United States from Kenya as a vulnerable refugee in 2001. Born into poverty, war, diseases, and displacement in South Sudan, he strongly believes in giving back, both at home and abroad, because he believes, "Service is one of the great ways of giving back to America in lieu of taking from it." He has volunteered in elementary, middle, and high schools, colleges and universities, and community-based organizations, particularly in his adopted hometown of Jacksonville, Florida.

"This country gave me dignity," Peter says and he considered serving the United States in many ways after he became a citizen a decade ago, including in the military. But prompted by his mentor, former US Ambassador Dennis Jett, he chose the Peace Corps and was sent in 2009 to Azerbaijan where he served as an English teacher and a teacher trainer.

"I learned cultural competency, such as learning and speaking Azerbaijani and Turkish languages, which enabled to me to build trust, and to work collaboratively with my host colleagues in Azerbaijan and in Georgia. Speaking Turkish languages empowered me to represent America in my Peace Corps host communities in a respectful, honorable, and humbling way." 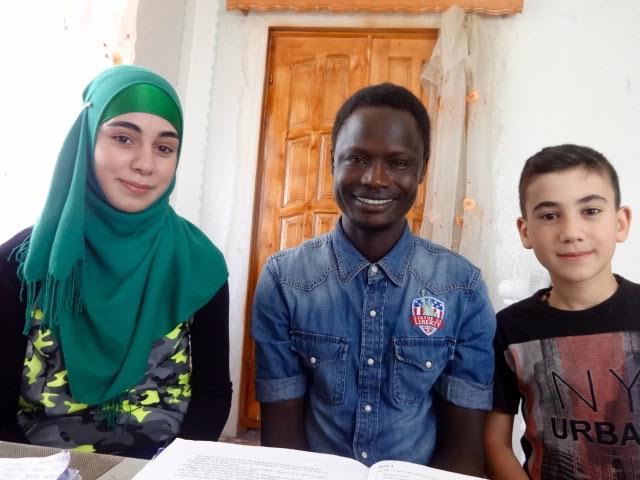 Peter is particularly glad to have been assigned to serve in a Muslim country, considering that “people assume things about me, because of the civil war” in the Sudan. The chance to use the education and opportunity given to him as a naturalized American to improve the lives of the Azerbaijani Muslims made him feel like he was giving back, and also helped him to overcome some ignorance he faced upon arrival in Azerbaijan. “My greatest challenge in the Peace Corps was being black,” Peter says, but “when you get to meet people personally, it changes everything.”

His service didn't stop there. Peter has also served in Georgia and China through the Peace Corps, and has worked hard to improve the perception of the United States abroad, often engaging in challenging conversations about American foreign and domestic policies. Based on his own life experience, Peter strongly believes every young American should have the opportunity to do a service year. "President Abraham Lincoln put it best when he said, 'I have an irrepressible desire to live till I can be assured that the world is a little better for my having lived in it.' Having been a volunteer both internationally and domestically made me a better person. As a result, I ask young Americans to use their vocations as a way of making a difference, not just as a way of making a living."

It was an honor for us to be able to celebrate Peter with the first Service Year Award at VEGA's Forum. We remain steadfast in our commitment to increasing opportunities for young Americans to serve American interests at home and abroad, and we thank him for his service. Congratulations, Peter!