Jesse Colvin is Service Year Alliance’s CEO. He is a recognized leader and military veteran who ran to serve as the Representative from Maryland's first congressional district in the 2018 midterm elections.

Jesse previously worked as a strategic advisor for Toffler Associates, a management consultancy. Prior to that, he held investigatory roles at Barclays Capital and Control Risks.

Jesse served as an intelligence officer in the U.S. Army's 75th Ranger Regiment, where he completed four combat deployments to Afghanistan. Before joining the military, he taught English language courses to Iraqi refugees in Damascus, Syria.

Jesse holds a B.A. in history from Duke University and a Master’s in International Affairs from Columbia University's School of International and Public Affairs. He lives in Maryland with his wife, Jordan, who is a former police officer, their son, who is a high-energy toddler, and their rescue dog, who is a poorly behaved husky-german Shepard mix. 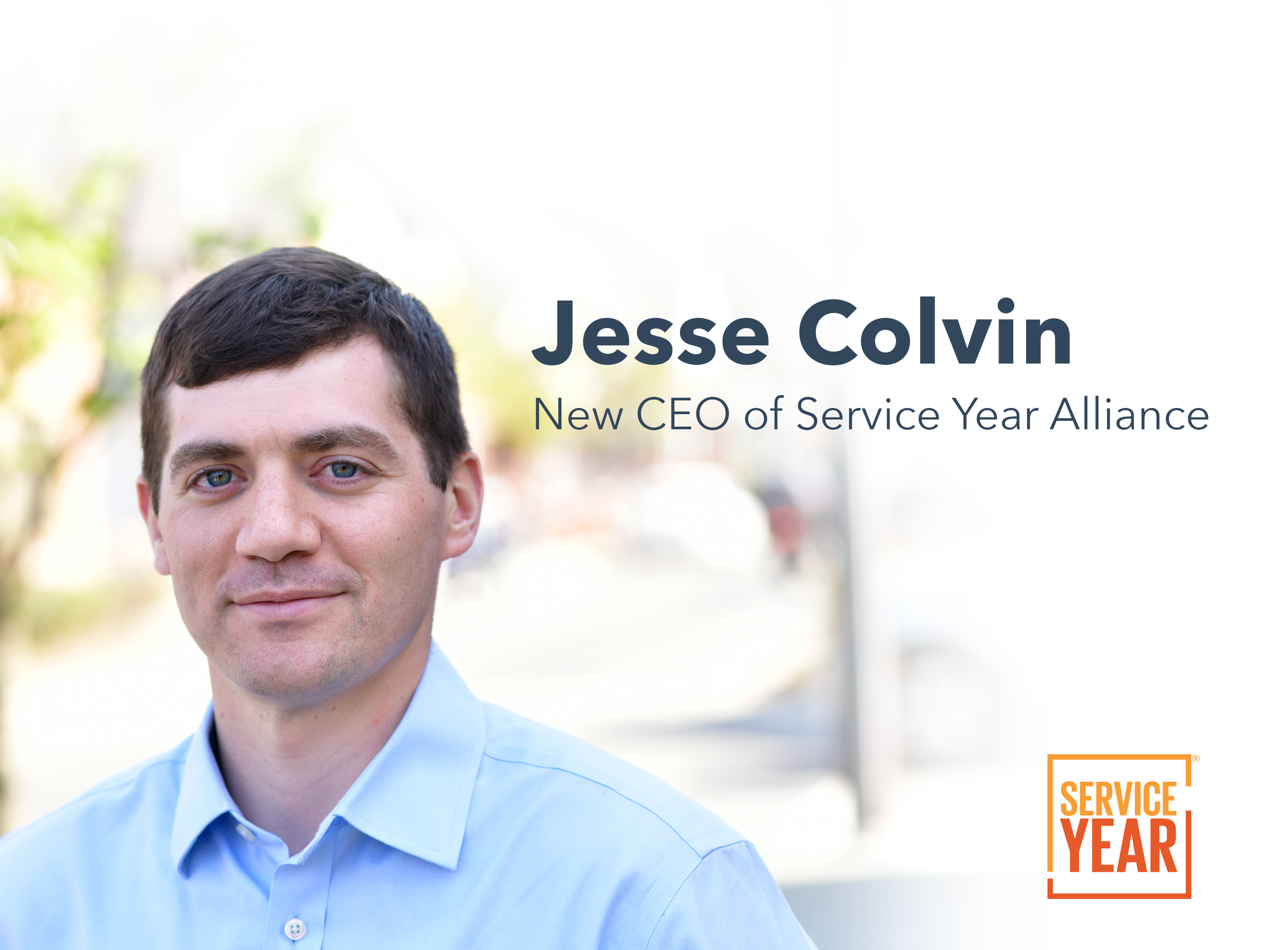