The 114th Congress is coming to an end in a few weeks, and while the new Congress will bring new champions for the service year movement, it also means that our movement is losing one of our most ardent supporters.

Senator Barbara Mikulski (D-MD) — the Godmother of National Service — is retiring at the end of the year. With her retirement, the service year movement is losing one of its original champions in Congress, but we are honored by the legacy of support for national service that she is leaving behind. 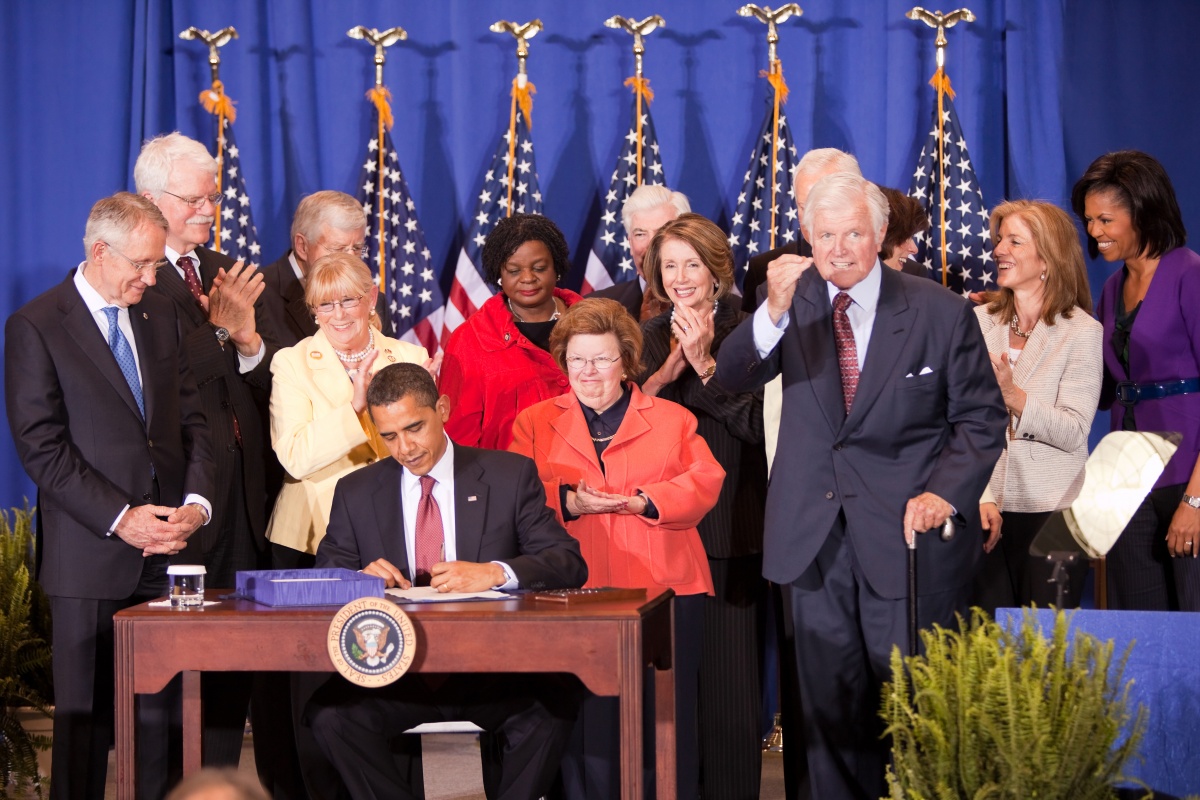 In 1993, Senators Mikulski and Kennedy took the lead in framing and passing the National and Community Service Trust Act, creating the Corporation for National & Community Service (CNCS), AmeriCorps, and Senior Corps. And 15 years later, in 2009, she — along with Senator Orrin Hatch — led the Senate consideration and passage of the bipartisan Edward M. Kennedy Serve America Act, which called for 250,000 Americans to serve by the year 2017. Additionally, as the co-chair of the Senate National Service caucus, she has served as a leader among our strongest champions, pushing for more opportunities to serve, year in and year out.

We hope Sen. Mikulski finds time to unwind and relax during her retirement, but we will miss her strong voice calling for the expansion of AmeriCorps in the Senate. As we celebrate Sen. Mikulski’s support for service years, let’s also keep up the pressure on members of Congress — on both sides of the aisle — by reminding them the tremendous impact that programs like AmeriCorps, the Peace Corps, and YouthBuild have on young Americans and the communities they serve.

Now, more than ever, our country needs young people of all backgrounds coming together to tackle the biggest issues facing our communities. Sen. Mikulski knows this better than most, but it’s up to all of us to continue to spread the word and build the service year movement together.