Service Year Alliance Teams Up With the Bonnaroo Music Festival

We Applaud the ACTION for National Service Act 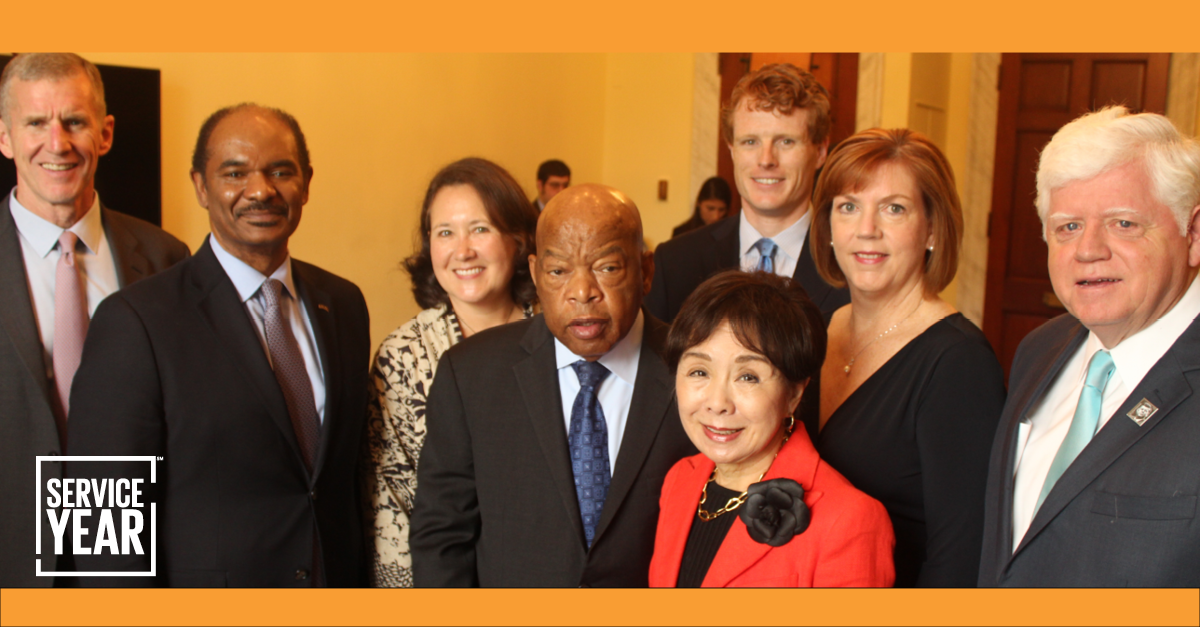 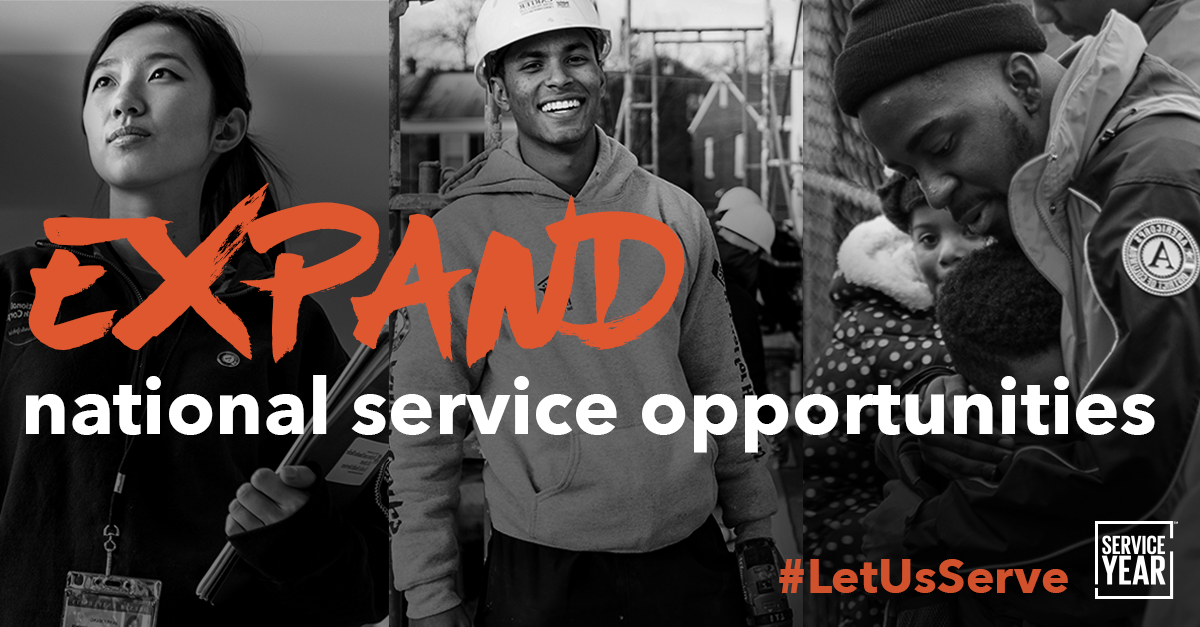 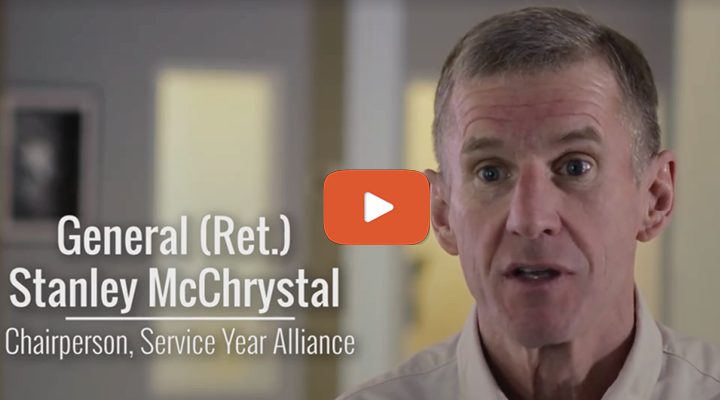 On May 4, Congress passed the 2017 spending bill which protects funding for national service programs including AmeriCorps, the Peace Corps, and YouthBuild. Service Year Alliance released the following statement in response to Congress' budget deal for FY17:

"We were relieved to see Congress reach a budget deal that includes level funding for AmeriCorps, the Peace Corps, and YouthBuild in the FY17 budget. While this deal is far from perfect and cuts critical programs from the Corporation for National and Community Service, we are reassured that the tens of thousands of service year corps members will be able to continue to fighting poverty, supporting veterans, improving the environment, and revitalizing communities through these important programs. The value of service year corps members in local communities is felt in every in every corner of our country and around the world. As we set our sights on the FY18 budget debate in the coming months, we will continue to mobilize service year advocates to urge members of Congress to expand opportunities for young Americans to serve and invest in national service programs."

NationSwell + Service Year: Everyone has a place in the service year movement

In the first episode of NationSwell’s 8-part mini documentary series on service years, the Chair of our Board, Gen. (Ret.) Stan McChrystal, shares his personal experience with service — both in and out of uniform. 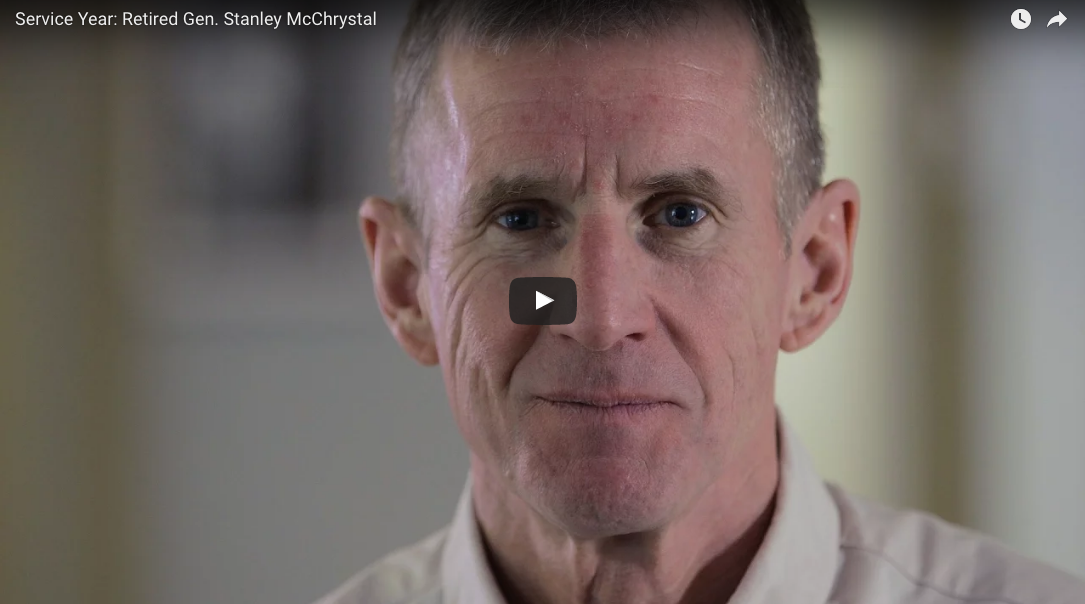 Over 60 service year alums and champions gathered at Recessions Bar and Grill in downtown Washington, D.C. for a Service Year Story Slam, organized by Service Year Alliance’s D.C. chapter. Storytellers included military veterans and AmeriCorps and Peace Corps alums and highlighted the impact service years have on individuals, communities and the country.